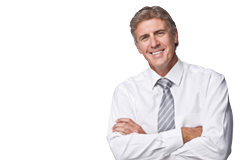 What a finish to the Dakar Rally 2020, with Hino Team Sugawara taking their 11th class victory On January 16, the latter half of the marathon stage took contestants on their return trip from Shubaytah in the south-eastern part of Saudi Arabia to Haradh. The 379km SS (timed section) featured an endless expanse of highly challenging dunes, making this the toughest stage of the event. Hino Team Sugawara’s Car 1 delivered an impressive performance, finishing the SS at 13th place overall in the trucks category to maintain their 10th place position in general rankings overall.

Situated in the south-eastern part of the country near the UAE (United Arab Emirates) border, the areas near Shubaytah were covered with clusters of large sand dunes. The SS, which started after a 45km liaison out of the bivouac, met contestants with an endless expanse of difficult dunes for 77km, followed by less challenging dunes up to the 114km point. Although what came next were hard unpaved surfaces, the segment also featured sections covered with sand as well as small dunes. In the final section of the stage, contestants raced to the finish line on sandy off-road terrain where they were able to pick up speed. This was followed by a 320km liaison that took them back to the bivouac in Haradh, making this a long stage with a total driving distance of 746km. Car 1, whose forte is on dunes, boldly challenged the dune stage, but with the sand made heavy from rainfall received a few days earlier, particularly in the first parts of the stage, the Car 1 crew was not able to pick up their pace as much as they would have liked. Still, the crew continued to push as much as road conditions would allow them to and finished at 13th place in the overall trucks category. Even though Shubaytah was a marathon bivouac which meant that this was the second day of driving without receiving any servicing from their mechanics, the truck made it back without any problems. The truck finished without getting stuck or puncturing any tires along the way either. The final stage of Dakar Rally 2020 was held on January 17 between Haradh and Qiddiya, Saudi Arabia. After the teams crossed the finish line in Qiddiya, a finish ceremony was held at the same location.

Hino Team Sugawara’s Car 1 finished the final SS in 15th place overall in the trucks category. This result brings them to 10th place overall in final general rankings, and hands the team its 11th straight win in the Under 10-litre Class!

The course was not difficult and mainly consisted of off road sections where racers were also met with dunes along the way. Teams moved on to Qiddiya near the capital city of Riyadh on a 117km neutral zone, and arrived at the goal venue in the area. The resort is slated for construction in Qiddiya as well as an F-1 circuit. Competitors then raced the 13km "Qiddiya GP", the closing spectacle of this event before appearing on the podium.

Car 1 arrived at the podium at 4pm. Teruhito Sugawara and crew received their trophy on the podium and responded to the cheering crowd along with team mechanics and staff members, marking the end of the team's 2 week battle.

After its relocation from South America to Saudi Arabia, Dakar Rally 2020 was the first event to be held here. With organisers proclaiming the opening of chapter three in the history of the Dakar Rally, the first two being its years in Africa and South America, respectively, the stages were set on terrain and climate reminiscent of North Africa that brought back memories of the Dakar Rallies of days gone by. The difficulty levels of the courses were not that high as competitors were spared the high altitudes and massive dunes such as found in South America. Of the 144 bikes, 23 quads (four-wheel bikes), 83 cars, 46 SSVs (small buggies) and 46 trucks, a total of 342 racers, that started out of Jeddah, 96 bikes, 12 quads, 57 cars, 31 SSVs and 28 trucks made it to the finish line in Qiddiya. The overall finish rate was 65.5%, higher than the 57.8% rate of the previous event. 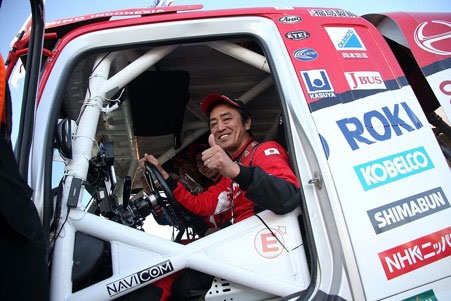 “We came up against tough and punishing situations in taking on this challenge on new terrain in Saudi Arabia. Although we had difficulties such as the trouble on Car 2, I'm happy with the results that we were able to deliver.”

“Things were tough during the race, but I was able to relax in the comfortable environment that our staff prepared for us at the bivouacs. I would definitely like to race in this rally again if I get the chance.”

“I feel a bit sad now that we are over the finish line. I think I was able to fulfil my responsibilities as a mechanic in this event, but I've still got much more to go. My desire to take on this challenge again has grown stronger.”

“This was the first Dakar Rally in Saudi Arabia, but I think we had fewer problems than when the event relocated to South America. We're over the finish line so now we will be transporting the trucks to Jeddah for shipping.”

“This was the first Dakar Rally for me in about 20 years, and I was reminded how tough the on-the-scene work can be. I was anxious because we didn't know what to expect until the very end. But I think we were able to accomplish as much as we have thanks to all the mechanics doing what they came here to do.”

“It was disappointing that Car 2 had to withdraw from the race, and I'm honestly relieved that Car 1 safely made it to the finish line. For myself, I can say that I did everything in my ability.”

“I'm glad that Car 1 finished the rally safely. My impression is that we all pushed ourselves close to our limits and that's how we managed to pull it off. Mr. Mochizuki, who was on the team as a mechanic in the previous Dakar Rally, was the navigator on Car 1 and his presence was very encouraging.”

“This rally lives up to its reputation as being the world's most gruelling. I'm honestly tired, but I feel a great sense of accomplishment too. I intend to build on this experience and do my best in whatever I do going forward.”

“I feel sorry that we weren't able to bring Car 2 back to the finish line. The first half of the race was tough because I had trouble sleeping, but I gradually adjusted and had more breathing room in the second half. I think we worked really well together with great teamwork." 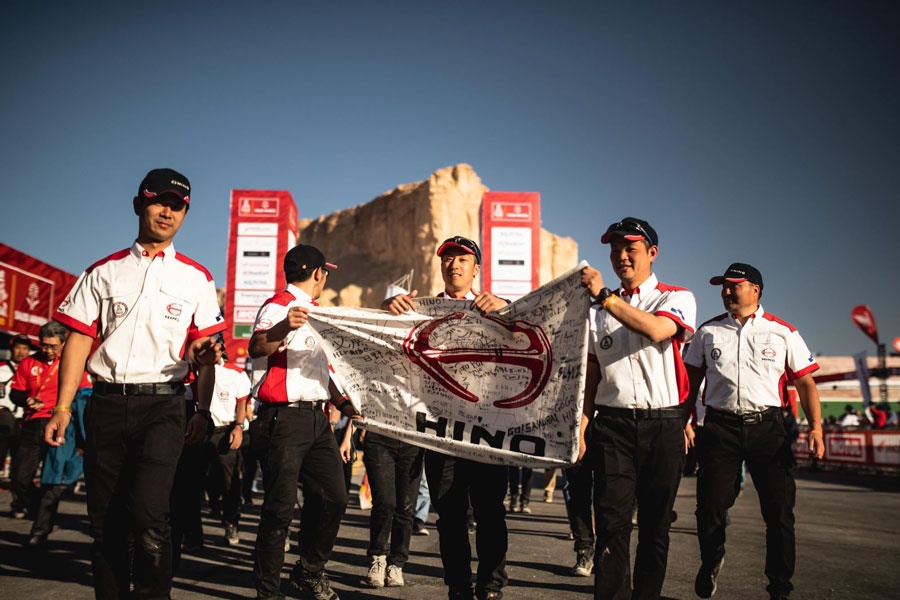